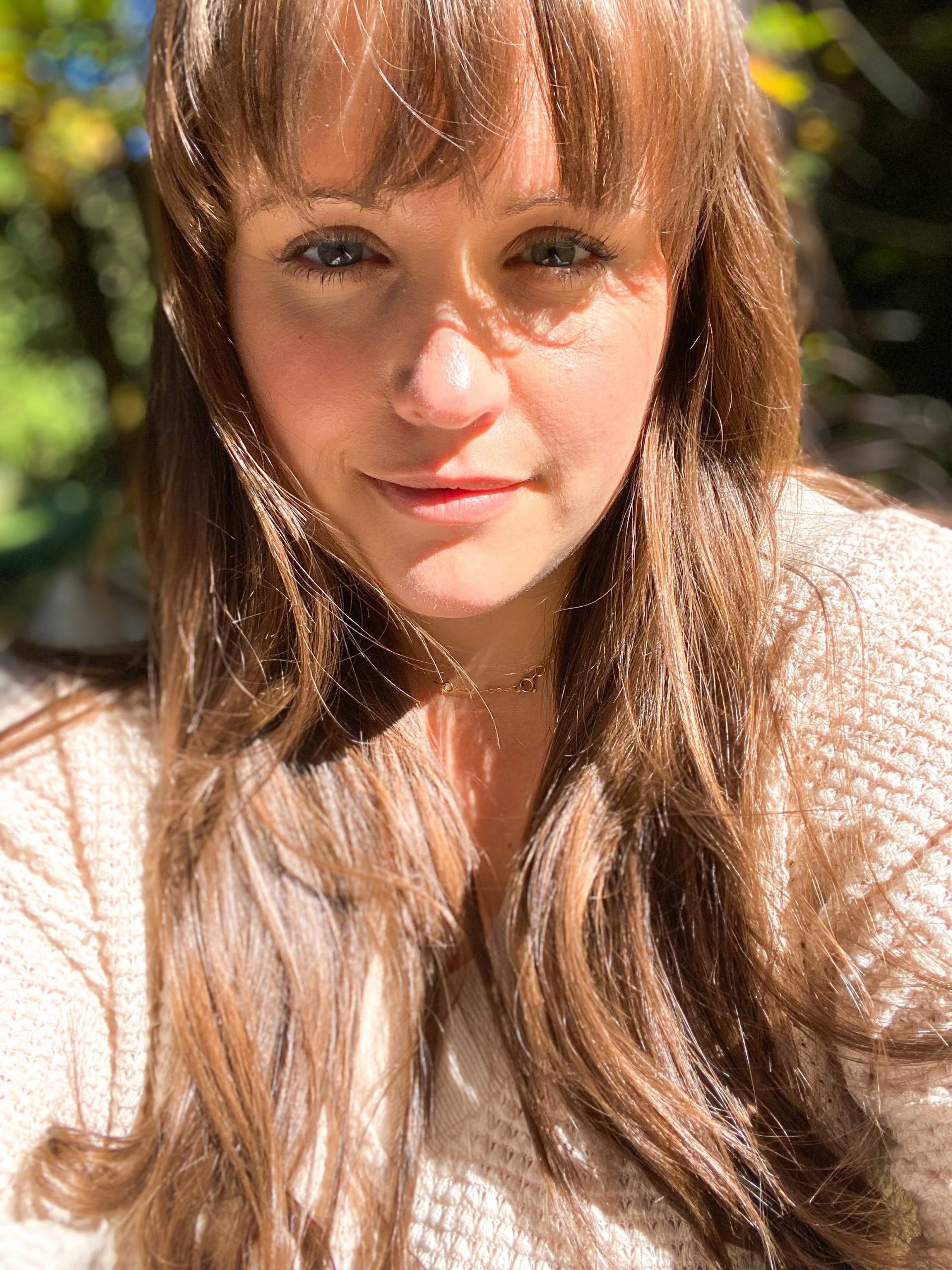 The heat from the summer has been brutal for me. My left eye gets blurry when I’m outside in anything over 75 degrees, especially in the sun. I’ve been noticing it get blurrier more often too, even indoors.

Most other neurological symptoms have been relatively minimal, so this health update will really be about what I’m experiencing a year post traumatic medical event.

Immediately after the lesions on my brain were found, and extreme inflammation was found in my brain, I entered into a mode of “this is my fault because of my diet and I need to fix my diet so this never happens again”. Ever been there?

I hope you recognize the dangerous thought above. Here’s what I did and what happened as a result:

I dove deep into researching how diet leads to autoimmune disease, and there were some key books I read that pointed me down the path I embarked on. One of these was “The Autoimmune Fix” by Tom O’Bryan. I do not recommend reading this book. It was really good. But also really bad. It was fear invoking, in a way I wouldn’t wish on my worst enemy. The other biggest influential book on my plate was “The Wahls Protocol” by Terry Wahls, M.D. She was diagnosed with a severe form of MS and healed herself through food. I also do not recommend reading this book. It was also really good, but really bad.

If these books were so good, why were they so bad? A few reasons. They invoked fear, in a way I am seeing more and more in the health community. There’s a mindset of “If you don’t do this, you are going to die”. Okay, maybe not “die”, but suffer at least. These books also gave ultimatums. I believe I recall they both promoted the idea that “your body develops sensitivities to some foods to the point that they cause your body to create antibodies to the foods, that are similar to your bodies own tissue cells. And your body then attacks itself in an effort to destroy what it thinks is a pathogen/foreign invader. If you ever eat these foods again you will relapse.

Hold. The. Freaking. Phone. I’m going to call fear mongering on this logic right now! And I HAVE NOT found this to be true, I don’t care what science says. The science studies a limited group of people, not everyone in the freaking world. And hello! Every single body in the world is different. So please don’t read these books and believe them to be as true as the Bible. I say this, because that’s what I did. And, that did Damage, with a capital D.

I spent the next FIVE months following the AIP (Autoimmune Protocol Diet) and fearing a relapse if I ate a single item that was on my “No” list. (As soon as I typed that, I realized I could probably write a handful of blog posts from that thought, so that may be coming…) I lost 20lbs, worked out often, and felt literal STRESS every time I had to decide what to eat. I often didn’t eat because I didn’t know what I should eat. My weightloss plateud, and looking back I realize that was because I was down to 1,200 calories (maybe?) and living an unsustainable lifestyle.

On vacation I had a thought that “I’ll eat off plan for one day and get back on plan tomorrow”. Well, like you can guess, that didn’t happen. I think the SUPER restrictive diet caused me to have “pent up energy” that I would put into my diet the next YEAR. What followed that vacation was a literal SIX months of intense cravings and binging. I would literally eat an entire box of cookies, unable to stop, DAILY. There were so many cravings that lead to binging, and while I tried so hard to “work on it” with my counselor, doctor, fitness trainer, husband, etc, I was on a downhill rollercoaster with my diet, and it was going FAST.

One year and 60 pounds later.. the cravings are minimal, and I’ve feel like I’m at a much better place, but I’m still gaining weight! I recently made some big lifestyle changes, and the scale is still going up! To say I’m discouraged is an understatement. I met with my doctor this week and we talked about what else could be contributing. We’ve previously found high estrogen, gut issues, cortisol imbalance, and more to be influencing weight gain. But we’ve worked on all these things and found balance with them, so why is this still happening? I’m working with a dietician and have a MUCH healthier relationship with food and am eating at a good calorie intake, and I’m doing resistance training 3x/week. What. The Heck.

Well, thanks to some extensive testing we had done in June, we determined a likely culprit here is food sensitivities, and we took some blood and hopefully get test results for that soon. In the past, I tested extremely sensitive to Dairy (surprised). When I removed it from my diet for 6 weeks, I lost 10 pounds. I’ve been consuming raw milk daily for a few months. And also gaining weight consistently the past few months. Lightbulb…. we may have found a clue.

We will see what my test results come back with, until then~